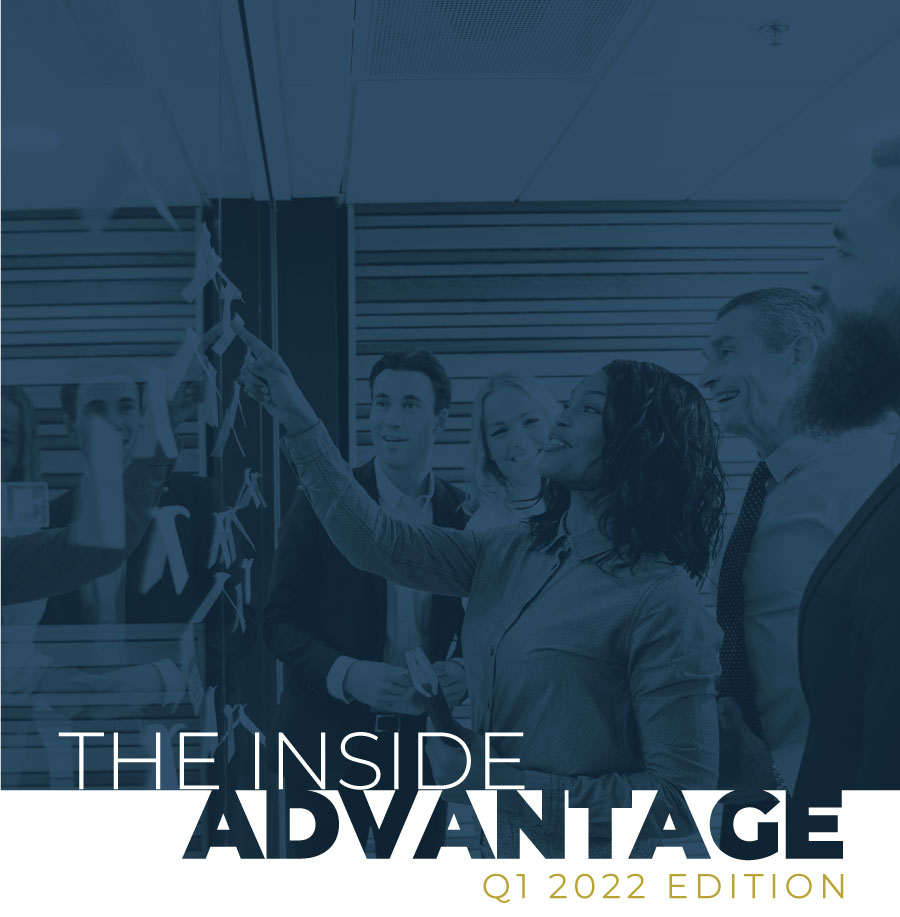 We desire to do our best, and we never, ever give up. No truer words have been said as our teams across the country continue to navigate the evolutionary landscape that is student housing. Passion is a core value at Campus Advantage, and as our teams remain laser focused on meeting and exceeding our budgeted goals deep into the leasing season, the results to date fuel our bullish outlook on the student housing sector.

As of early May 2022, according to College House, which reports on over 1.14 million beds across 245 markets, the industry is now ahead of last year in both occupancy and pre-leasing. National occupancy is reported at 91%, or 5% ahead of this time last year, while pre-lease occupancy is reported at 70%, or 10% ahead of last year. We are delighted to report that our portfolio is currently 93.6% occupied and 75% pre-leased. Our pre-leasing is up 11% YOY, and our projected rent growth stands at 6.2% for all our owned assets. College House is reporting all floor plan types, from studios through five-bedrooms, are experiencing higher occupancies YOY, while six-bedrooms are slightly lower.

In the biggest understatement in this letter, there has been tremendous volatility in interest rates over the past several months with the 10-year Treasury blowing through the 2% threshold in February for the first time in three years, reaching a high of 3.12% early on Monday May 9. While such dramatic increases in interest rates have to affect pricing at some point, the impact so far has been relatively mild. Buyer demand is still extremely robust as capital is bullish on the space, especially relative to the conventional multifamily space where assets are trading with two years of negative leverage, and the levered return is less than the unlevered return.

We still expect FNMA and FHLMC to be active in the student space in 2022, but the increase in activity has not been quite as dramatic as we expected in the first few months of 2022. Private lenders continue to be active just as they were in late 2021. Debt funds, banks, and life insurance companies are gradually increasing market share. While rates vary by market, asset, and sponsor, and are changing rapidly, fixed-rate debt is available, but rates have ticked up to around 5.00% for a 7- or 10-year term with up to 65% LTV and an interest-only period from 3–10 years, depending on the term. After the Federal Reserve raised rates by 25 bps in March and another 50 bps in May, many economists believe more hikes will be necessary in order to bring inflation down from its current level of 8.5% to closer to 2%, which the Fed has historically preferred.

Saving the biggest news for last, Blackstone and American Campus Communities (ACC) just announced a deal for Blackstone to purchase the REIT and take it private for $12.8 billion. Most analysts are valuing the deal at around a 3.8–3.9% implied cap rate, but that includes on- and off-campus development platforms and an operating platform. This is an interesting and important acquisition for the student space but not completely surprising as Blackstone similarly purchased a leading UK platform called iQ Student from Goldman Sachs for nearly €5 billion just two years ago.

ACC has been a great leader in the student housing space, and some will lament the loss of the last publicly traded REIT in the student housing business and the transparency they brought, but the space has evolved a great deal over the period of time they and EdR both traded publicly. Data providers will move to try to fill the void of accurate data from ACC’s public disclosures, and Blackstone will focus more squarely on rent growth vs. physical occupancy, which should give other owners more runway to raise rates where they compete with ACC. A big thank you to ACC and all they have done for the student housing space, but I believe there are bright skies ahead for student housing even if its largest participant has a different name.

Pre-leasing steals the movers and shakers spotlight for Q1. The YOY performance gap has widened out to 9.72% ahead of last year. The Southwest region leads the way YOY at 13.2% ahead of April 2021. The Southeast has the highest raw pre-lease rate at 64.5%. All U.S. regions are ahead of last year’s pre-lease performance by at least 7%. The top five markets with the biggest jump in YOY pre-leasing velocity from last year are: 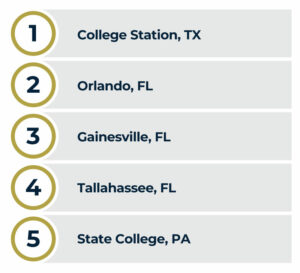 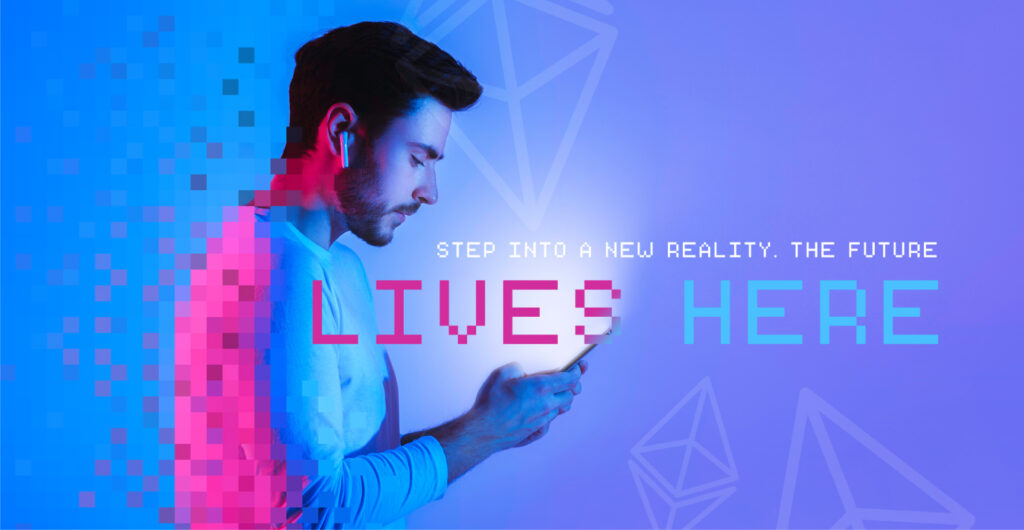 Catalyst and the Campus Advantage leasing team launched a unique campaign theme that focused on the expanding popularity — and recent relevancy — of cryptocurrency and the metaverse to create a futuristic Cyber Monday campaign theme. The campaign collateral centered on Campus Advantage’s heartfelt tagline, “The Future Lives Here,” and encouraged residents and prospects to step into a next-level living experience and make the most of leasing specials and prizes, including $1,000 in bitcoin and the opportunity for two winning residents (a new lease and a renewal) to donate to their charity of choice in cryptocurrency. On Giving Tuesday, these residents elected to make contributions to the Sandy Hook Promise Foundation and the Boys and Girls Clubs of Metro Atlanta.

While the window was short to promote this spectacular theme, results exceeded last year’s Cyber Monday campaign by driving 113.6% more sessions and 134.3% more new users to the landing pages. Furthermore (according to Knock), we brought in 18.8% more leads and 51% more visits. As a result of the campaign, Campus Advantage communities completed a total of 213 new leases and 224 renewals.
View Campaign

The Campus Advantage Student Housing (CASH) Fund continues to perform exceptionally well. The seed assets at the University of Florida (Lyons Corner Apartments and Lyons Corner Townhomes) have achieved NOI growth of 12.3% and 9.1% in their first two years of ownership. Ownership has decided to take profits in a market with some impending supply and, depending on the ultimate sale price, we expect the partners in the fund to earn a levered IRR of over 60%. We also are excited to announce the purchase of a new asset, The Stretch, at the University of Kentucky. This is a value-add asset that we are very excited about, and we expect to close in mid-May.

The fund will continue to purchase assets focused on value-add opportunities in Tier 1 markets with strong supply/demand dynamics. 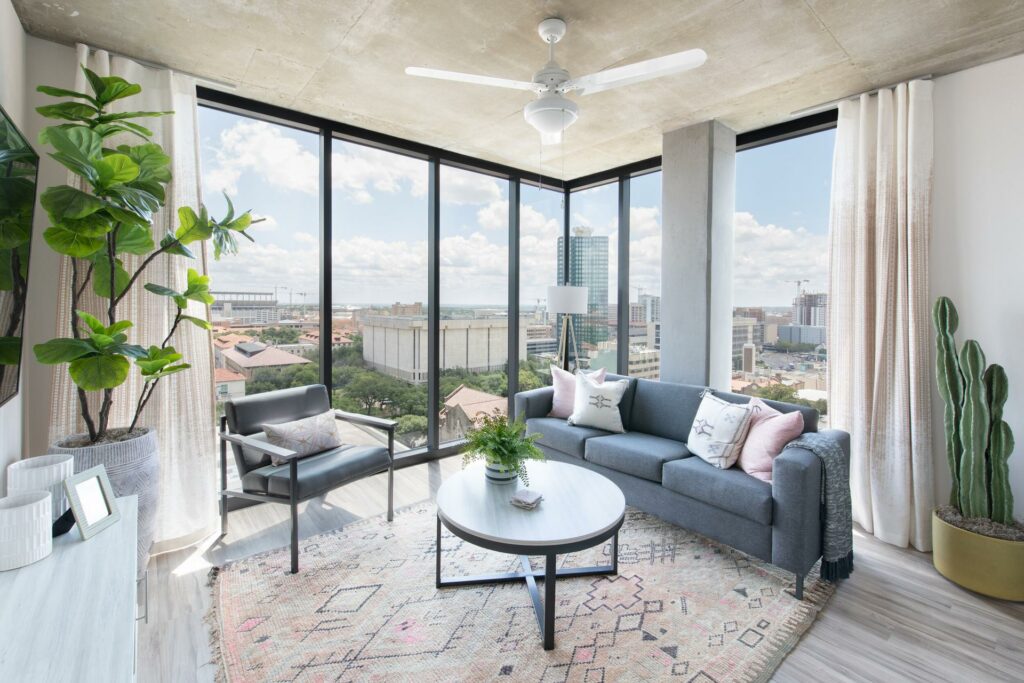 Learn more about how Campus Advantage led a successful lease-up of Moontower in Austin, Texas, and established this new development as the place to be in West Campus.
Read More

The January/February issue of Student Housing Business featured a few voices from Campus Advantage, including:

We have several opportunities to engage with our team of industry veterans: 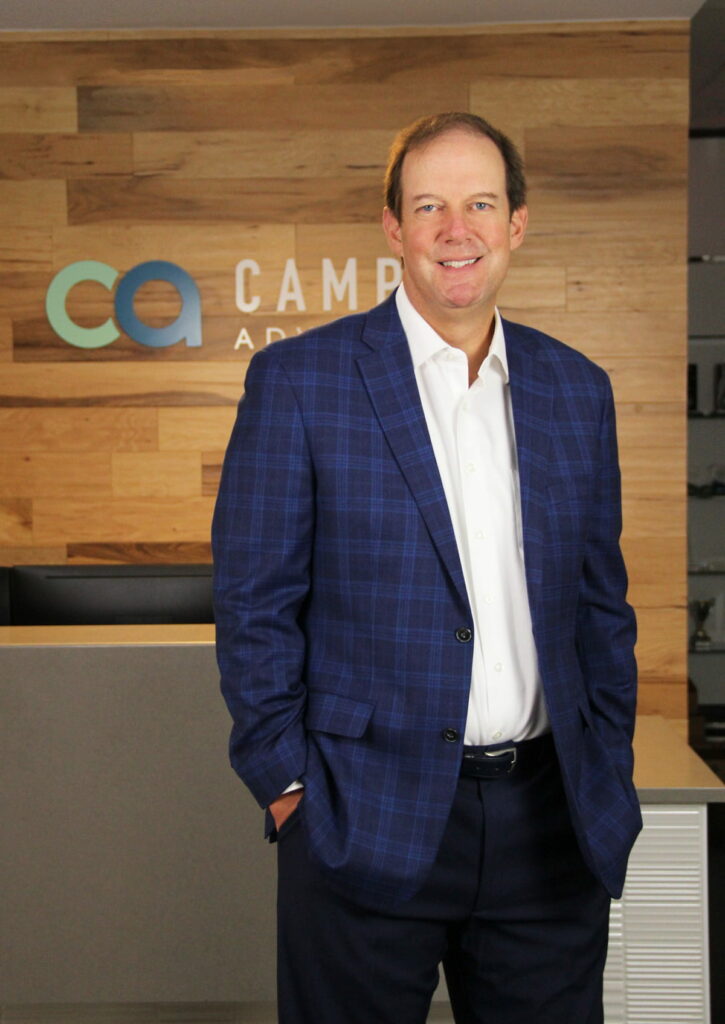 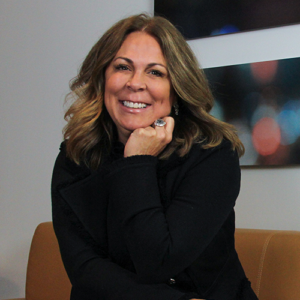